Since I believe that our elected officials should hear what concerns us, I wrote both Mike Honda and Dianne Feinstein. (As normal I get a nothing response….but eventually they do respond.)

So that you can all see exactly her response I have copied it EXACTLY here. It is not a surprise. Basically Honda and Feinstein both stated how it is the responsibility of the UPU to negotiate these rates.

Fortunately ever so many years we get to show our approval or disapproval of how these people have performed in their jobs for the American people. We get to vote!

Thank you for contacting me regarding United States trade with China. I appreciate the time you took to write,
and I sincerely apologize for the delay in my response.
As you may know, in May 2010, the United States Postal Service (USPS) signed the TriLateral Shipping Alliance with eBay Greater China & Southeast Asia and China Post Express & Logistics Corporation. Under the terms of this agreement, USPS provides delivery confirmation and expedited shipping to lightweight goods shipped
from China to the U.S. in exchange for a fee from China Post. The postal services of Singapore, Hong Kong, and South Korea also have signed similar agreements with USPS.
I understand that you believe this agreement gives Chinese merchants an unfair advantage over U.S.merchants. According to USPS, the Universal Postal Union—a specialized agency of the United Nations—sets global postal policies and rates. The U.S. State Department, in conjunction with USPS, speaks on behalf of the
United States at Universal Postal Union gatherings. You may be interested to know that the Universal Postal Union has currently designated China as a
“developing country,” which explains why postal rates from that country are so low. According to USPS, at the next Universal Postal Union meeting later this year, China is expected to graduate from a “developing country” to an “industrialized country,” which will trigger a higher postal rate. That rate, however, will not come into effect until
2018.
Please be assured that I have carefully noted your thoughts on this issue, and I will keep your views in mind should related legislation come before me in the Senate.
Once again, thank you for writing. I hope that you will continue to keep me informed about issues of importance to you. Should you have any further comments or questions, please feel free to contact my Washington,
D.C., office at (202) 2243841
or visit my website at http://www.feinstein.senate.gov. Best regards.
Dianne Feinstein
United States Senator
DF:ar
Further information about my position on issues of concern to California and the nation are available at my website,Feinstein.senate.gov. And please visit my YouTube, Facebook and Twitter for more ways to communicate with me. 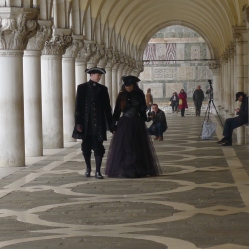 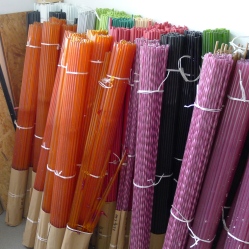 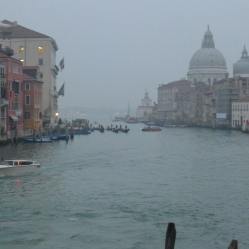 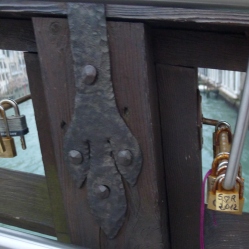 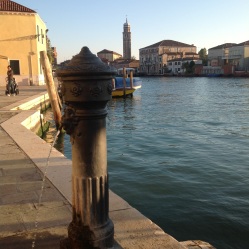 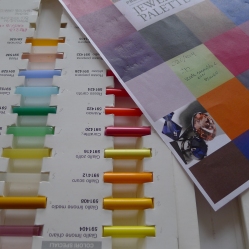 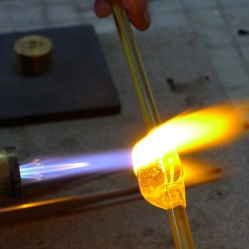 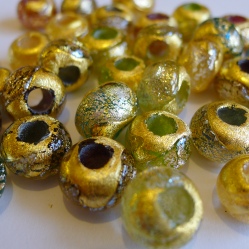 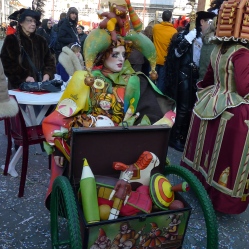 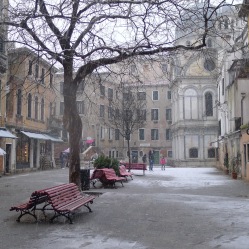 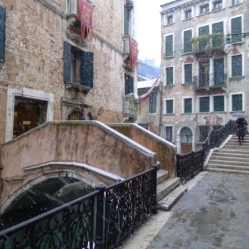